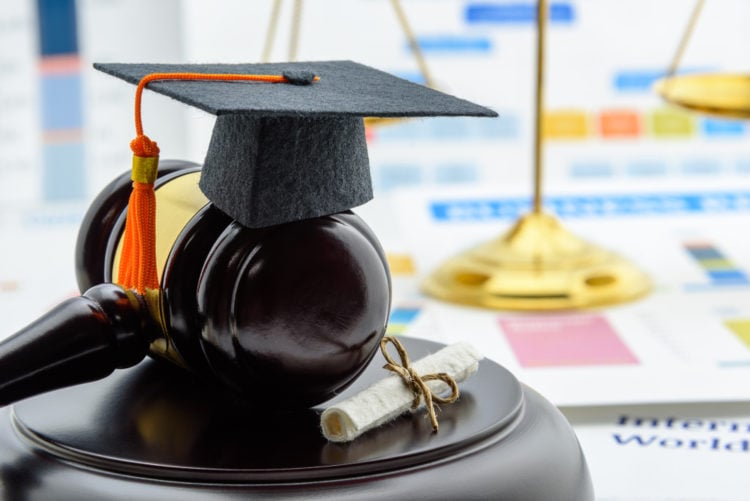 Increasingly, there are blogs and articles spreading out by former law students to warn potential students of certain law schools that should be avoided no matter what. In the state of Florida, there are a few legal study programs that have been deemed to be among the worst law schools in the state. Within Florida, which are the ten worst law schools mentioned? The list provided is mostly based on the collection of reviews and statistics. They’re not mentioned here out of spite, but from facts that have been gathered by doing enough research to warrant why the “unlucky ten” have found a place here.

When the dream to become a lawyer by an individual who has already made their mind up since childhood, nothing becomes more nightmarish than to spend the time, money, and effort to achieve the dream, only for it to turn into a nightmare. This is what happens to law school graduates who discover the hard way that the very education program that’s supposed to do their job as the brochure suggests fails to deliver on their promises. There are also some law schools that are so dishonest with their brand of educational practice that they’re proving to be the least qualified candidates to teach students about much of anything, let alone the law. In fact, a few of these schools are doing the very thing they ought not to do, which is breaking a few laws here and there for their own benefit, and at both the student’s and taxpayer’s expense.

In the state of mostly sunny Florida, there are some very good law schools that may not be Harvard but are more than capable of educating their law students to work within a solid legal firm that is in the market to locate quality lawyers to join their team. Already with the state having a highly competitive market for employment, to begin with, nothing is more disappointing than to spend pour so much energy into something with high hopes, only to graduate and learn the hard way the school failed to provide each of their students the quality of education they deserved. It doesn’t matter if it’s among the least expensive law schools a student can attend or among the most expensive. If the quality of education simply isn’t there, then this is a huge fail on the school’s part.

Already, the educational system, as a whole, has been in question for many years. From the earliest grade school levels and straight into colleges, trade schools, and universities, the need for educators to provide each student with the best possible educational material is vital. While in some cases there’s evidence this is being done, there are also too many cases where there is a failure. And, when an educational program fails its own students, there’s a failure in the overall system that needs to be rectified. Until that day comes, it’s the responsibility of each student who is looking into an educational program of any kind to literally do their homework before they agree to commit to anything.

The only real thing hurting the University of Miami’s overall ranking with Public Legal’s review site is the student-teacher ratio, which is at an unacceptable 160th at a slightly under nine to one score. There is room for improvement in this regard. At the moment, the law school belonging to the university is ranked at number eighty-eight, at least as far as the Median LSAT scores are concerned. In the defense of the University of Miami’s law school program, while it does find a spot here among the worst in the state, the stats are showing signs of improvement, aside from the student-teacher ratio. If there’s anything that’s going to hurt them, it will be this.

Florida International University’s law school out of Miami is 88th overall, according to Public Legal’s 2019 analysis of all the American law schools that were ranked. While this may not be a bad number by national standards, it’s not a great one. It’s also not that bad of a number in the state of Florida, but not good enough to avoid getting itself ranked among the worst. If there was an improvement in the student-instructor ratio, which is where the real problem area happens to be for the university’s law school, then perhaps it can improve upon its current rank.

The law school from Gulfport’s Stetson University isn’t so bad when comparing programs that teach students law, but it’s not exactly among the highest recommended either. Among the law schools offered throughout the nation, its ranked 92nd with the Median LSAT scores. However, the bar passage rate can certainly do better. At slightly over seventy-two percent, it’s passable, but not enough for a law school graduate to boast about when it comes to applying at top-ranked law firms that search for lawyers who can do better than simply average.

From Fort Lauderdale, Nova Southeastern University’s law school may not seem like such a horrible place compared to some of the other worst-ranked. However, until it pulls itself out of the below-average performance, it’s going to find itself among the worst rankings when it comes to informative sites that cater to potential law students that are looking for quality education. Currently, the law school program offered by the university is nationally ranked 157th when it comes to the Median LSAT scores and has an employment rate of only 160 percent compared to the rest of the law school graduates in the nation. With numbers as low as these, surely you can find something better. Perhaps they should do something about the current 143rd place of its student-teacher ratio rate so that they don’t look so bad. At least they look slightly better than Florida Coastal, whom they’re tied within the Median LSAT rankings, we can give that to them.

Ranked 157th overall in America as far as a law school’s overall performance is concerned, this isn’t a number to brag about. They’re tied with Nova Southeastern University, but again, nothing worth bragging about. Located in Jacksonville, Florida, this questionable excuse for a quality law school has been dropping from whatever form of glory it came from to a ridiculous school bar passage percentage of forty-two as of 2019, which is ranked an embarrassing 188th nationally. By state, it’s just shy of sixty-eight percent. Both numbers are lower since the 2017 evaluation performed by Public Legal.

Based out of Orlando, Florida, Barry University has a law school that is ranked in 145th place when it comes to selecting their students, at least according to the information provided by Public Legal. Of the applicants they receive, fifty-seven percent are accepted and in 2017, they had a bar rate of sixty-two percent. The student-instructor ratio is terrible and this results in a compromise in the quality of education each student needs in order to excel in an industry that is already very competitive. Law is too complex as it is to simply get by with minimal instruction in a class environment that is way too big for its own good. Barry University is tied in 173rd place with St. Thomas University and Ava Maria Law School, which makes them among the worst law school choices to make in Florida, as well as the entire American nation for that matter.

The bar passage rate from the law school Miami Gardens’ St. Thomas University has to offer is a less than impressive fifty-nine percent. Students looking for a decent law school that has a better performance track record would be better off to find a law school that has a better student-educator ratio, as well as classrooms that aren’t so oversized. The 2019 law school rankings from Public Legal placed St. Thomas University’s law school in a three-way tie at 173rd place with Barry University and Ava Maria School of Law. Being ranked near the bottom of not just the state of Florida, but within the entire nation of America doesn’t exactly make this law school a promising investment to spend your time and money into.

Ava Maria School of Law was established in 1999 out of Naples, Florida. It is the lowest-ranked law school throughout the entire American nation. When the mention of quality law schools that see graduates find themselves achieving a solid standing as a rookie lawyer worth hiring, Ava Maria School of Law does not come up in the conversation. One of the school’s main problems is a high acceptance rate that seems to care more about how many students they can pack into a classroom and teach the minimal rather than improve the student to faculty ratio so that there is a better quality level of education that will send law graduates from barely passable to something that’s at least above average. As of 2019, it has been ranked 173rd, which is tied with Barry University and St. Thomas University but has the lowest bar passage rate at slightly over fifty-three percent.

According to Public Legal, Florida A&M University in Orlando has the lowest-ranked law school in the state. In 2017, the school’s bar passage rate was seventy-three rate, which is much higher than 2019’s forty-nine percent. That is an eighteen percent drop, which suggests the quality of education from this school has taken a sharp nose-dive. In America, this law school is ranked 189th in Median LSAT out of a list that has 200 law schools listed.

More so than any other site and publication that warns about law schools, Thomas M. Cooley Law School from Riverview isn’t just mentioned as the place to avoid within the state of Florida, but nationally. Lawschooli is very thorough with its breakdown of what makes Thomas M. Cooley Law School so bad, and this comes from former law students and witnesses who are in agreement this school is among the worst of the worst. If a 2013 class-action lawsuit against this school, plus all the other law schools belonging to the name of Thomas M. Cooley, which has two locations in Michigan. It is among a number of law schools that have been caught being dishonest with potential students as a means to suck them in with their money and fail to deliver the quality of service they’re supposed to provide. Since its establishment in 1972, this law school continues to see a number of former students make the effort to warn others to avoid this questionable excuse of a quality educational facility at all costs. When a law school fails to even obey the law themselves, this should serve as a huge red flag to avoid it.

Bottom line, whenever looking into any form of education, including law school, the most important thing to look for is what best suits you as a potential student. What do you want? What do you need? How far are you willing to go to do the research to find the right law school for you? Research is what lawyers do, at least the good ones. Don’t just take one opinion and assume it’s good enough, no matter who it comes from. There are a number of review sites that specialize in whatever field of law you’re looking to study. Go over those review sites and cross-reference. Who gets the most recommended mentions compared to the least recommended? Law school takes up valuable time, money, and effort that you are investing. Do yourself a favor and make the most out of your investment and find truly worthy law schools that don’t just want you for your money. They want you to succeed because, through you, their reputation depends on it and they will respect you for it. 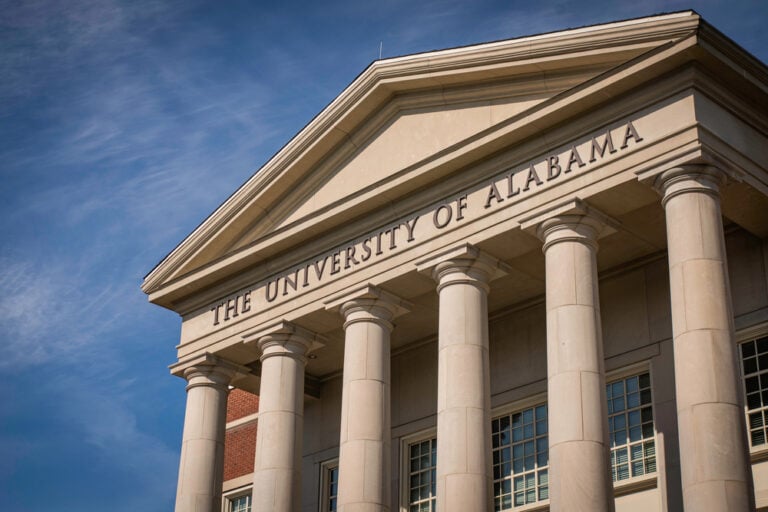 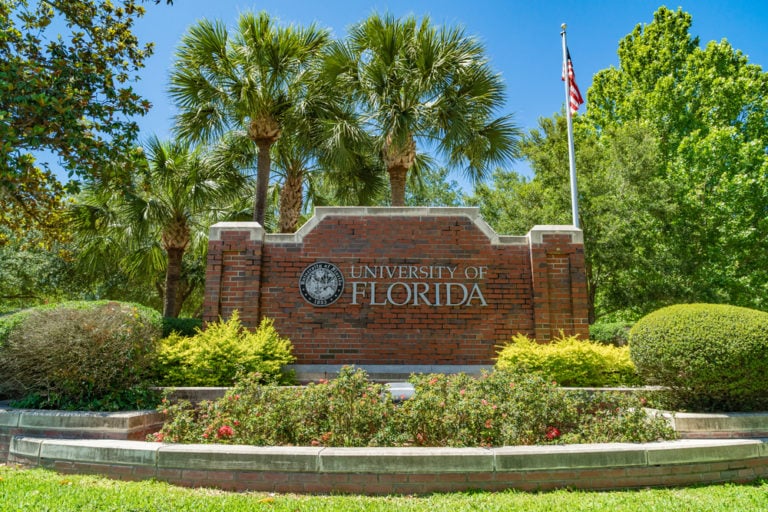 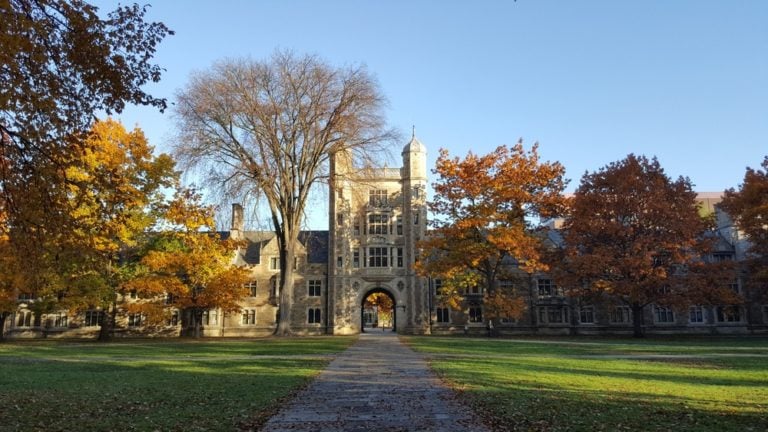 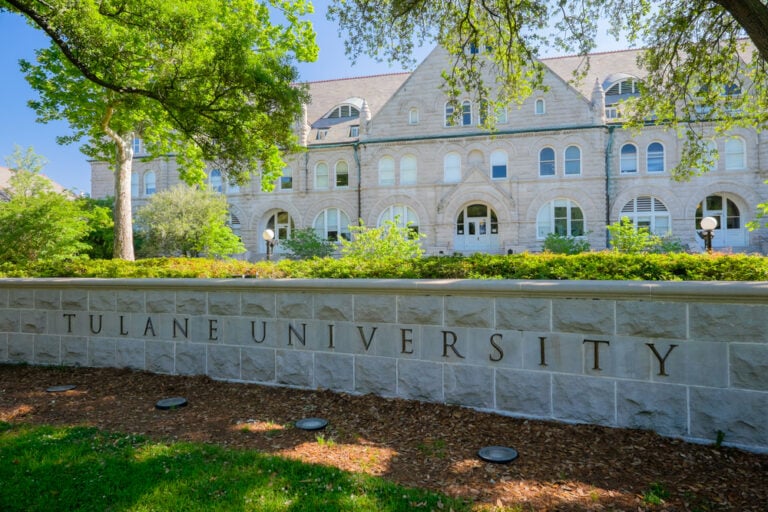 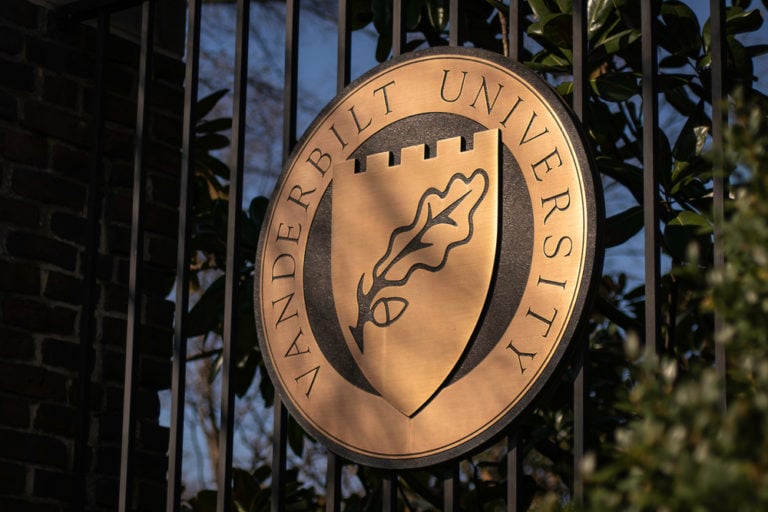 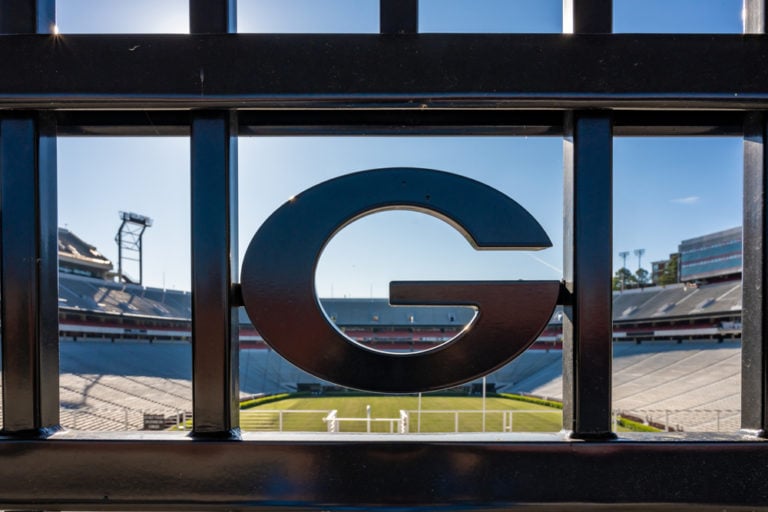