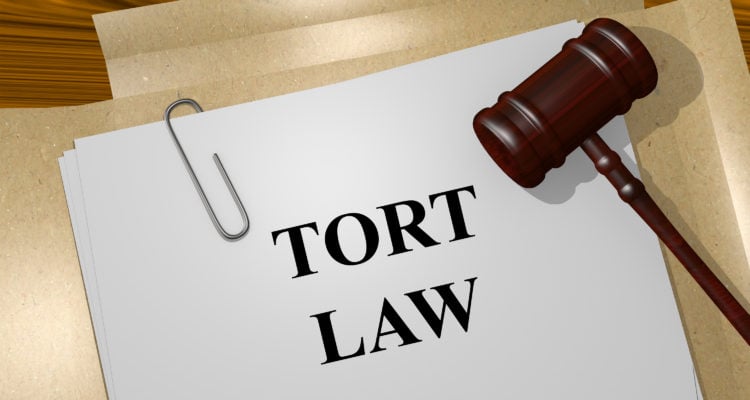 Torts are wrongful acts that can be handled by a civil court rather than a criminal court. In short, the defendant must have had a duty to act in a certain manner but failed to do so, thus resulting in some kind of loss to the plaintiff. Based on this, it should come as no surprise to learn that tort law can be very wide-ranging in nature indeed. Here are 10 things that you may or may not have known about tort law:

Tort came to the English language from Latin. In short, tort came from tortum, which makes excellent sense because that is Medieval Latin for either a wrong or an injustice of some kind. However, the Medieval Latin tortum came from the Latin torquere, which means either “to turn” or “to twist.”

2. The Civil Law Equivalent Is Delict

Perhaps unsurprisingly, torts are a very old concept. Granted, the word “tort” didn’t see use in a legal context until the 1580s. However, there were older words for similar concepts, as shown by the delicts of civil law jurisdictions.

4. Based On Germanic System of Compensatory Fines

With that said, the exact nature of torts can trace their origins to the Germanic system of compensatory fines. In short, when someone wronged someone else, they were supposed to make a payment to make up for having wronged said individual, thus preventing a blood feud from breaking out. Of course, there were plenty of cases in which the wronged individual was unwilling to take the payment that was offered, which was something that could have very bloody results to say the least.

5. Distinguished From Crimes in Later Times

Initially, torts and crimes were lumped together in Germanic systems, meaning that it wasn’t until later that Germanic societies started distinguishing between them. For instance, we know that later Anglo-Saxon law codes started including wrongs such as arson, open murder, and treason against one’s lord that were considered to be “without remedy,” meaning that they were wrongs that could not be compensated for by money.

Tort law shares the same origin. However, tort law has developed in different ways in different countries. Granted, the people who are responsible for shaping the relevant laws have been known to pay attention to what their counterparts in other countries have been doing, but at the end of the day, there have been considerable divergences from place to place.

7. Most Tort Cases Are Settled Out of Court

Most tort cases are settled out of court because that tends to be beneficial for both parties. For starters, it saves both sides significant amounts of time and money. Furthermore, it minimizes the stress of an already stressful situation.

8. There Are Intentional Torts

One of the three kinds of torts are intentional torts, which happen when the wrongful act was intentional in nature. Some examples include fraud, conversion, and the invasion of privacy.

9. There Are Negligence Torts

In contrast, negligence torts are when someone failed to show the kind of care expected from a prudent individual, thus resulting in loss to someone else. For example, if someone slips and falls because of a wet floor for which the property owner hadn’t bothered to put up a wet floor sign, there is potential for a negligence tort case.

10. There Are Strict Liability Torts 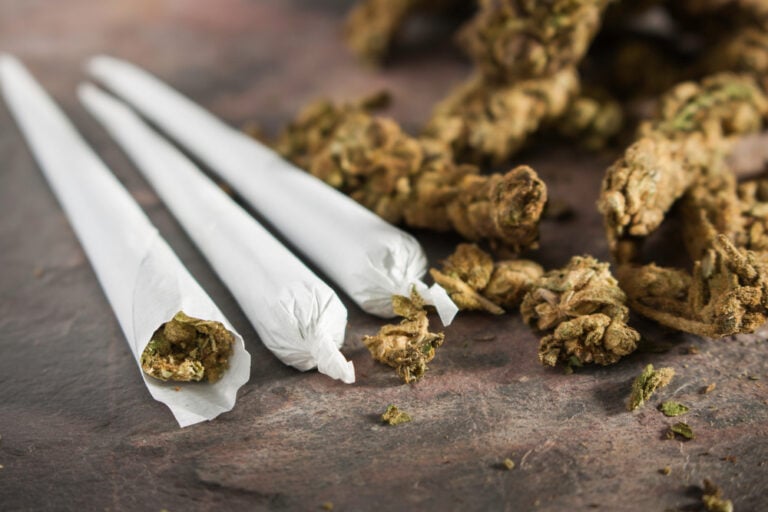 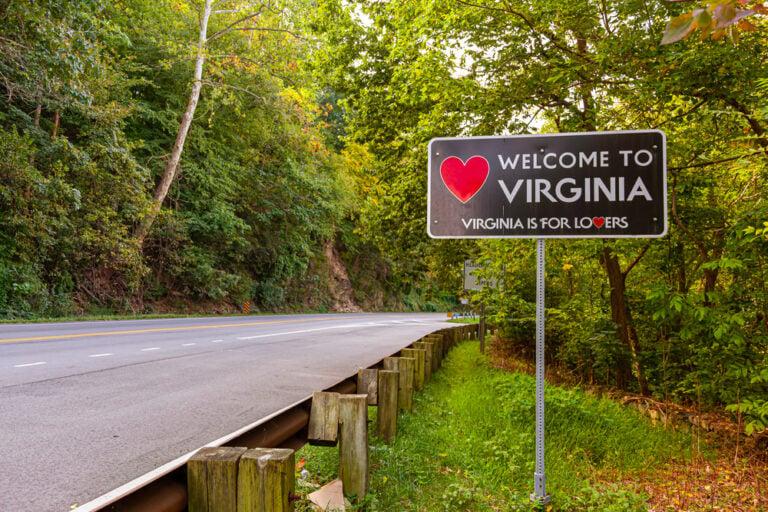 The Second Amendment protects the rights of American citizens to own and bear arms. Gun violence in the United States has created a stir in society, resulting in a divide between those lobbying for changes… 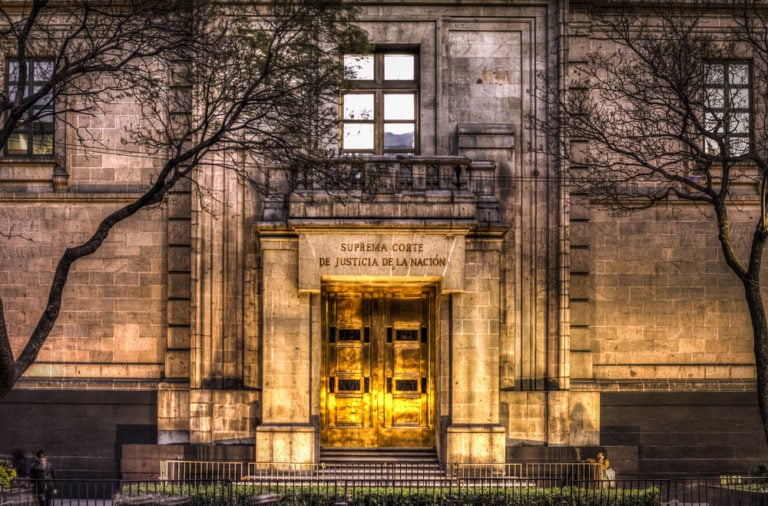 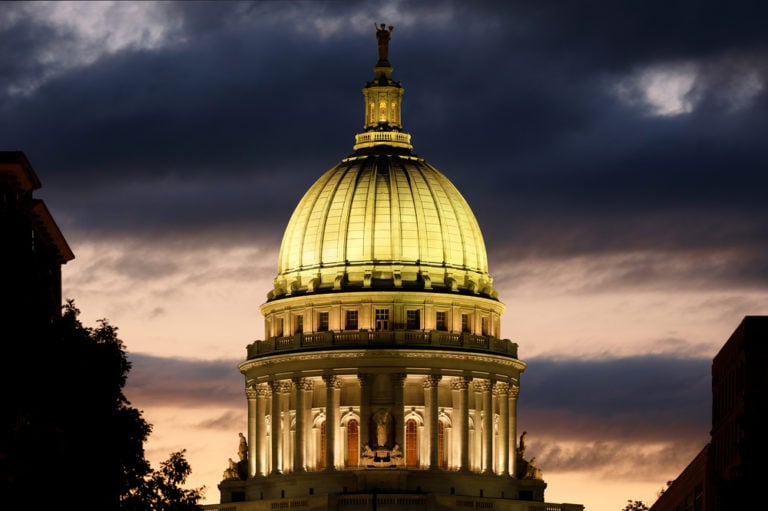 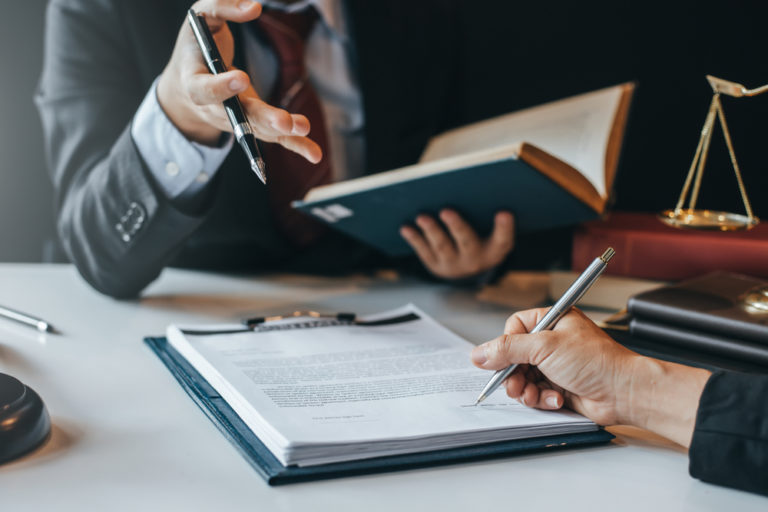 When there is a contractual dispute that arises between two or more parties, the most common way that the argument is solved is through the legal system, which involves taking each other, or the other… 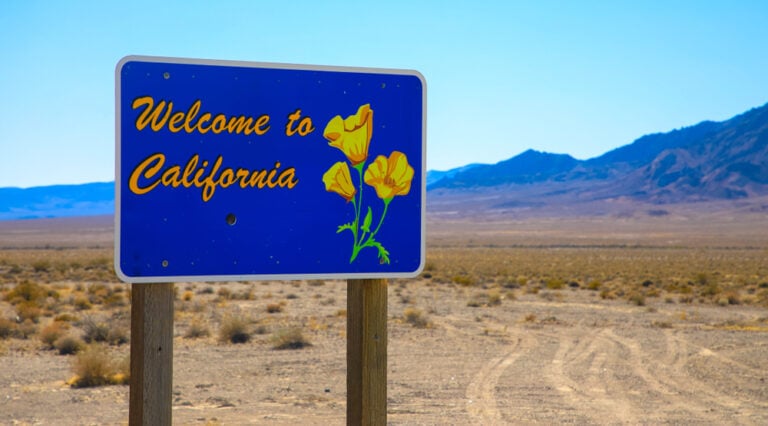 The Roe v Wade ruling of the Supreme Court made abortions legal in the United States. Although the practice was legalized at the federal level, each state has the authority to pass laws about abortions…