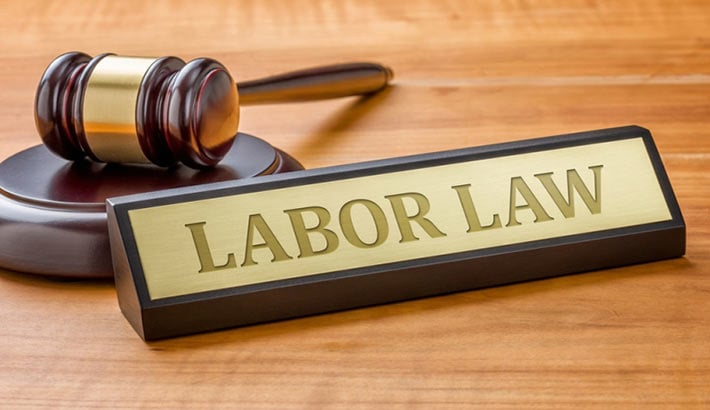 Most of us have heard of the term labor law but what does it really mean? Labor law consists of all of the laws and regulations that govern the employer and employee relationships from a broad perspective. They aid in establishing the rights and obligations of both parties. When it comes to situations that involve claims of violation or unfairness, an attorney that specializes in labor law becomes a necessity. There are nuances within these laws that must be carefully examined to determine whether wrongdoing has been committed in legal actions.

When employees make the decision to unionize, the union works within the limitations of labor laws to negotiate with employers to determine the terms of employment in collective bargaining units. Labor laws are the regulations that determine whether employees may assemble in this manner.

The origins of labor law

Who determines labor laws? These kinds of laws are passed by lawmakers who have the express intention of making the playing field for both employer and employees fair for all involved. They are particularly helpful in cases where employees must bargain with powerful and wealthy corporations to ensure that labor practices are not only fair to the workers, but also fair to the employers. Another concern that labor laws address is the assurance that laws passed are beneficial for the economy as well as for society.

The first labor union in the United States was formed in 1834. Workers in some industries commonly worked more hours during a day than they had off for eating and sleeping breaks. The early laws were made to negotiate a workday of 10 hours for workers. More rules were crafted to ensure that workers were being fairly compensated for the labor that they exchanged for a paycheck. There have been significant changes in labor laws through the years and unions have had a significant impact in lobbying for workers’ rights. Lobbyists are responsible for advocating for changes in labor law both for unions as well as for major corporations. These laws may pertain to either state or national labor laws or for both. The right to unionize has become a First Amendment protection which allows for the collective negotiation between employees and employers through a union. The Fair Labor Standards Act was passed in 1938 followed by the Clayton Act in 1914 which established minimum wage laws at the federal level and also assured the right or organization. The National Labor Relations Act was passed by Congress in 1935 and it formed the National Labor Relations Board which oversees union activities of negotiation and voting within the United States. This Board provides oversight of violations allegations of the act and have the authority to investigate, authorize sanctions and prosecute any violations which are determined.

What are labor attorneys?

Labor attorneys are lawyers who specialize in Labor Law. There are many nuances involved, although the wording of the laws is fairly straight-forward, some cases may be difficult in nature and may seem ambiguous. It takes a knowledgeable labor law attorney to sift through the laws, regulations and legal precedents set by previous complex cases. A thorough knowledge of labor law and keeping on top of changes in the law and pending actions is necessary to properly represent the interests of the client, be they employer or worker. In some cases, labor attorneys assist clients in determining what kind of work environments are fair for workers and employers when it is not clear how to proceed. They interpret the law and provide legal advisement that can hep employers avoid violating established laws while protecting their own rights in accordance with current labor laws.

Employers and workers have a unique relationship that is governed by federal law to make the playing field fair to everyone involved. Labor laws prevent the abuse of workers who are employed by large companies as well as smaller ones. They also help to protect business owner’s rights which are equally important if companies are to be profitable ventures. It’s very much a two-sided relationship and the lines are not always crystal clear. Labor laws help to keep the nation of workers and employers running equitably. 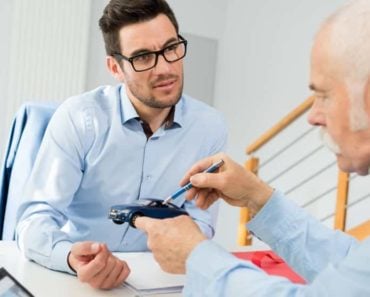 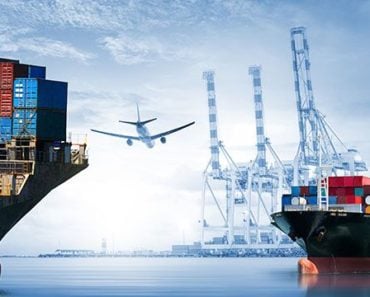 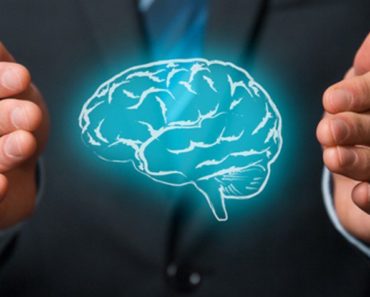 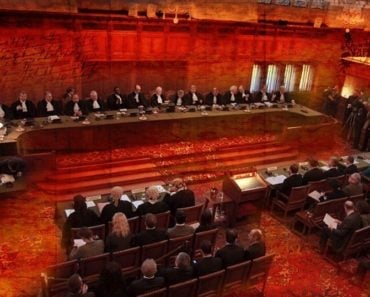 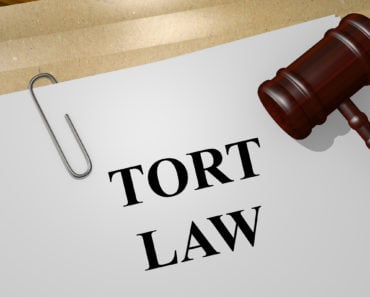 What Exactly is Labor Law?

What Does a Civil Litigation Lawyer Do?

What is Customary International Law?