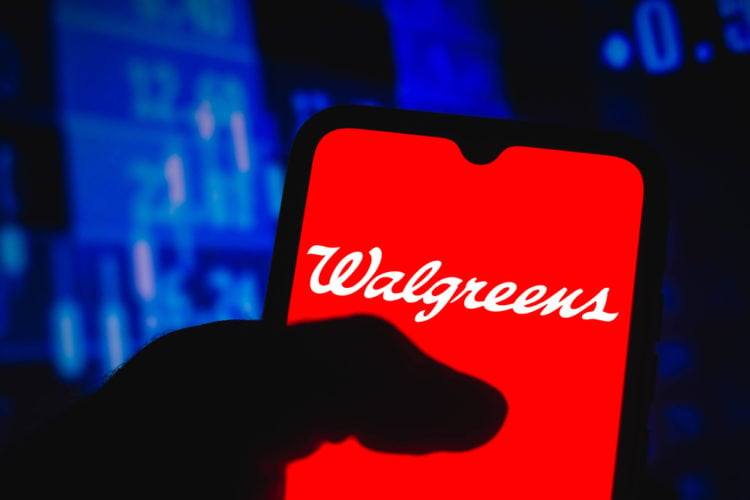 Walgreens is the second-largest pharmaceutical chain in the United States today. Walgreens customers shop at the local retail outlets to fill prescriptions and purchase health and wellness products. Stores also provide other services such as photo development, vaccinations, and testing for Covid-19. It also distributes health information. Walgreens has been in business since it launched its first store in Chicago, Illinois, in 1901. It has more than 120 years of operation with many satisfied customers, however, it has seen its share of legal troubles. Our research uncovered various legal actions filed with the courts. Here are the ten most impactful Walgreens lawsuits in its history.

Top Class Actions reports that Walgreens got sued in a class-action lawsuit for failing to report a widespread data breach that happened in 2019. This incident took place around September 26, 2019. Walgreens discovered that its system containing sensitive customer information was compromised. Even though the company was aware of the breach, it did not inform affected customers until December 3, 2019. A lawsuit alleges that Walgreens failed to protect the personal information of its customers, and it let too much time pass before informing them of the situation. Third parties gained unauthorized access to customer names and contact information along with program ID numbers and prescription histories. Walgreen’s customers had to undertake lengthy monitoring processes to confirm their other accounts remained safe from criminal activity. The lawsuit further pointed out that the customers suffered the potential risk of loss. They had no choice but to engage in time-consuming and costly activities to protect themselves from loss. This large-scale information breach was an event that caused HIPAA violations. The case was filed under Laura Hernandez v. Walgreens Company in the US District Court for the Northern District of Illinois, Eastern Division, and settled in 2020 with Walgreens agreeing to pay $180,000 in damages. This is perhaps one of the most impactful lawsuits against the company because of the serious ramifications of Walgreen’s inaction. the potential for irreparable damage to customers existed and Walgreen’s, with full knowledge of the seriousness of the event, put off taking action to protect its customers from fraud and theft.

A class-action lawsuit was filed against Walgreens, in Illinois, alleging that Walgreens introduced a retirement fund in 2013, knowing that the Northern Trust Focus Target Retirement Trust Funds had a history of performing poorly. It was one of the worst-performing funds, yet Walgreens continued to keep the funds for years. Employees filed a class-action lawsuit for claims that Walgreens mismanaged its retirement savings plan. The lawsuit was settled with Walgreens not admitting any wrongdoing. The ERISA class-action lawsuit was settled with an agreement that Walgreens would pay $13.75 million in damages to employees, with payments varying to the affected workers. The Northern Trust Focus Target Retirement Trusts were removed from the plan. A fund is set aside for workers and final approval of the settlement is scheduled for a hearing in February of 2022. It is unknown if further sanctions and fines will be imposed on Walgreens after the settlement hearing.

Bernard Lisitza alleged that Walgreens defrauded Medicaid by substituting generic versions of name-brand drugs, substituting ranitidine tables to ranitidine capsules, and did the same with fluoxetine capsules, to tablets. conduct of Walgreens violated the law. Walgreens switched the drugs because of price limits imposed by Medicaid’s agreement to pay for tablets and capsules of the respective medications. Walgreens defrauded Medicaid by receiving higher reimbursement amounts from state programs, to which it was not entitled. The prescription switching practice resulted in Walgreens collecting four times the amount it was entitled to. The switching of capsules and tablets is prohibited by law, as each type is considered a different drug. The price differentiation between capsules and tablets was the main motivator behind Walgreens’ employee actions. the lawsuit resulted in Walgreens agreement to repay $35 million in recovery fees to state Medicaid programs, according to Ben & Wyetzner Chartered, This is the kind of activity that has robbed the Medicaid system of funds that would otherwise go to entitled citizens who depend on the assistance of the fund to purchase their medications. The government is cracking down on these illegal activities, but it’s often difficult to catch predatory pharmacies until a whistleblower steps forward to share what they’ve observed.

Walgreens is embroiled in a $140 million legal battle in a lawsuit that it filed against Elizabeth Holmes. The lawsuit alleges a breach of contract on behalf of Walgreens. Deficiencies in labs and other issues revealed about Theranos’ technology suggest that the testing could put patients in immediate jeopardy. Walgreens and Theranos were previously in a partnership for the distribution of the finger-prick blood testing services. After the complaint was filed, the details of the legal action were sealed. We’ve seen the drama with Theranos unfold on national news, and it appears that Walgreens has a cause for seeking damages from the ill-fated venture with the new startup. What we know so far is that Walgreens claims that Theranos misled them about the accuracy of blood test results. After news of voided tests was discovered, Walgreens pulled out of their agreement, alleging a bait and switch crime had taken place by Theranos. Theranos fired back through its attorneys, claiming that the allegations are unfounded. The two companies are embroiled in an ongoing battle, although Elizabeths Holmes has her legal problems to deal with at this time.

5. Ohio vs Walgreens, CVS, and Walmart for the Opioid Crisis $2 billion (ruling on the amount to be paid not yet determined)

A federal jury found Walgreens and two other pharmacies liable for their parts in the distribution of opioid medications, that fueled the ongoing crisis. It was found that the pharmacies distributed massive quantities of pain pills, in a reckless manner in two counties in the state of Ohio. The lawsuit alleges that Trumbull and Lake counties endured hundreds of deaths due to oversee of these drugs, with alleged damages of $1 billion per county. The 2021 lawsuit did find the pharmacies responsible, and in violation of public nuisance laws, however, a determination of the amount that these pharmacies must pay in damages will be made when the trial enters the next phase of the process sometime in the upcoming spring. All three pharmacies confirmed that they plan to appeal the verdict. it could be years before the case is settled. The opioid crisis is an ongoing battle that is nationwide. The governments at state and county levels continue to file lawsuits against big Pharma companies that distributed large amounts of opioid drugs.

Wikipedia reports that a lawsuit was filed against Walgreens alleging acts of discrimination under the Equal Employment Opportunity Commission, claiming that African Americans were discriminated against. The class-action lawsuit addressed discriminatory practices observed in Walgreens’ promotion of store employees and work assignments. Walgreens did not admit guilt in the matter, but the courts awarded $24 million to the employees affected by the actions of the company, and Walgreens was ordered to improve its promotion and store assignment practices. The case was settled in March of 2008.

A lawsuit was filed against Walgreens for hiring an unlicensed pharmacist. The New York Times reported on the incident. The pharmacist filled an estimated 745,000 prescriptions before being caught. many of them included highly addictive painkillers. The sham went on for over a decade. Walgreens was ordered to pay $7.5 million to settle the allegations.

2. Lawsuit against Walgreens for overcharging for prescriptions – $35 million

A suit was filed against Walgreens in January 2012, alleging that Walgreens violated the Racketeer Influenced and Corrupt Organizations act through its participation in a minimum of two schemes to overcharge consumers for generic drugs. the suit was filing the Northern District Court of Illinois by the United Food and Commercial Workers Union. they were joined by Employers Midwest Health Benefits Fund in the lawsuit. Walgreens and Par Pharmaceutical were accused of developing a minimum of two overcharging schemes. The partnership involved Par as the manufacturer of generic Zantac and Prozac versions. Walgreens is accused of purchasing dosage forms of the drugs that were not subject to private and governmental reimbursement limitations and filling customers’ prescriptions with the more expensive drugs that were prescribed by doctors. the case claims that Walgreens “systematically and unlawfully” filled the prescriptions to make a higher profit on them. Defrauding the government reimbursement systems is a serious charge. this is the type of behavior that is a factor in the hikes in health insurance rates. Walgreens agreed to pay $35 million to settle the lawsuit.

The EEOC filed a lawsuit against Walgreens for firing a longtime employee for eating a bag of potato chips to offset a diabetic episode. The event took place at a South San Francisco Walgreens. Josefina Hernandez worked as a cashier at the store and was employed for nearly eighteen years. She suffered a hypoglycemic attack and grabbed a bag of chips valued at $1.39 to prevent her type ** Diabetes from escalating into dangerous blood sugar levels. the company knew of her medical condition and she had no disciplinary actions recorded on her work history. The security officer testified that he saw her eat the bag of chips, although she wrote down “My sugar low. Not have time” when he asked why she ate the chips before she paid for them. The security officer did not ask for clarification from her, nor did he have any understanding of why she took the action. She was terminated for eating the bag of chips before paying, which violates the Americans with Disabilities act. the lawsuit was filed in the US District Court for the Northern District of California. Walgreens was held liable for its actions, and a court of law ruled that the drugstore was guilty of the allegations of discrimination. Walgreens was ordered to pay $180,000 to the employee for wrongful termination and discrimination based on disability. Walgreens was further ordered to revise its policies and training in such matters relating to federal disability discrimination. The course further found that Walgreens did not allege any misconduct on the part of Hernandez and the counsel for Walgreens agreed that it was a harsh and unfair way to treat a valued employee. It was also illegal. To make matters worse, Hernandez tried to pay for the bag of chips she ate when she recovered from her hypoglycemic attack. The ruling included the caveat that Ms. Hernandez is free to apply to work at Walgreens and is protected from any type of retaliation. 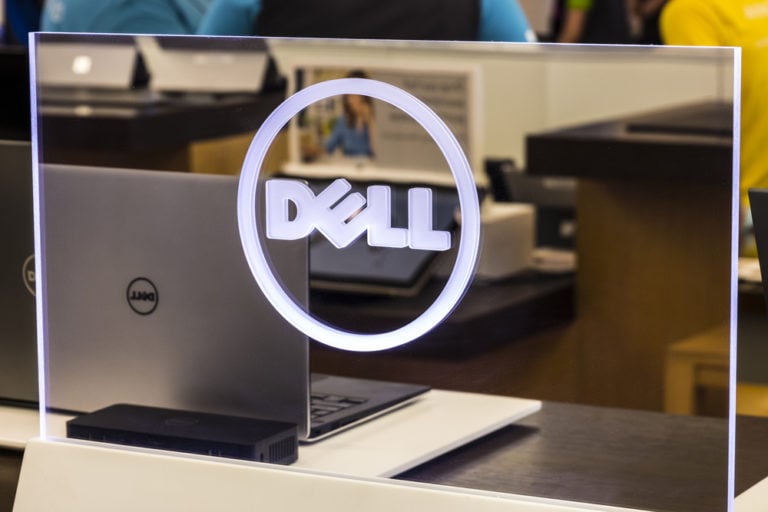 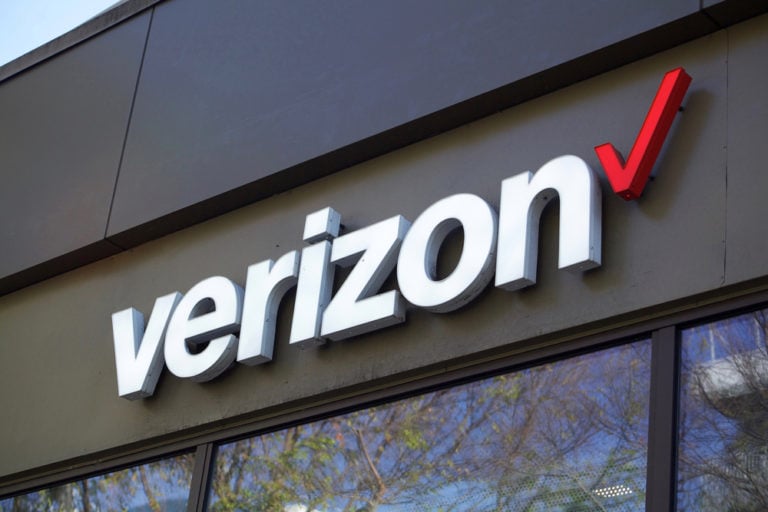 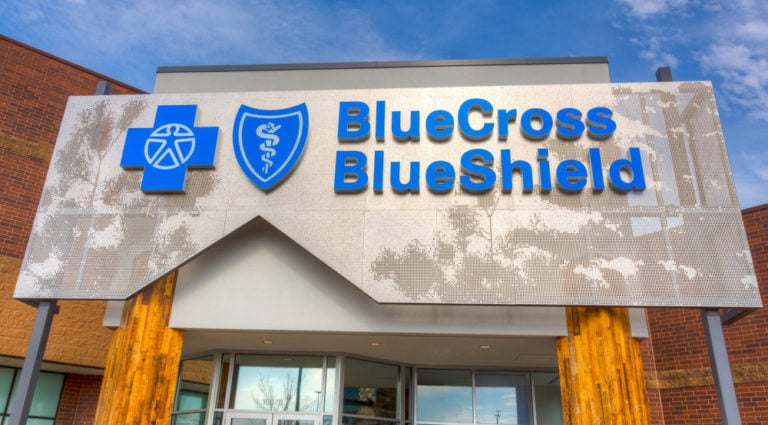 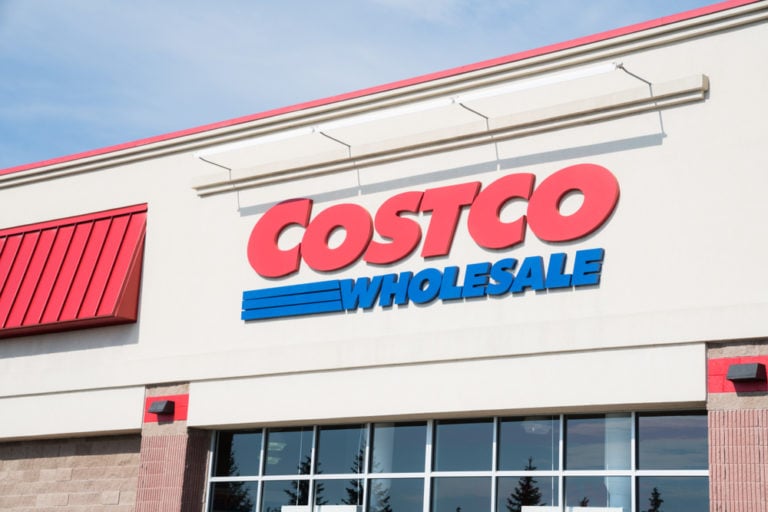 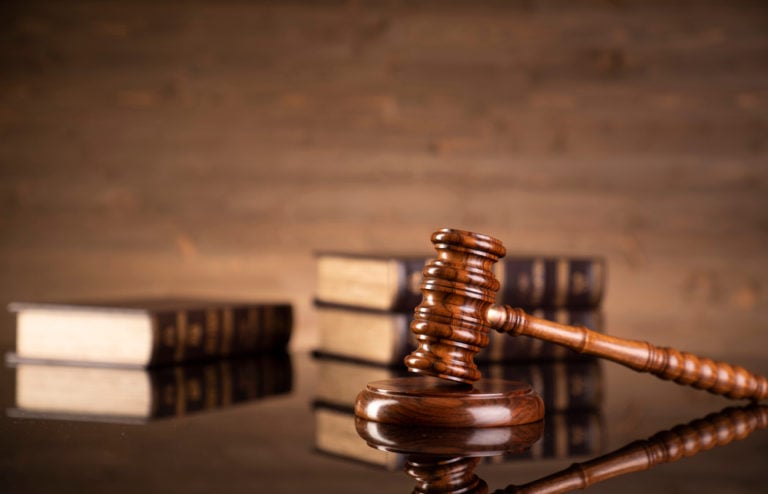 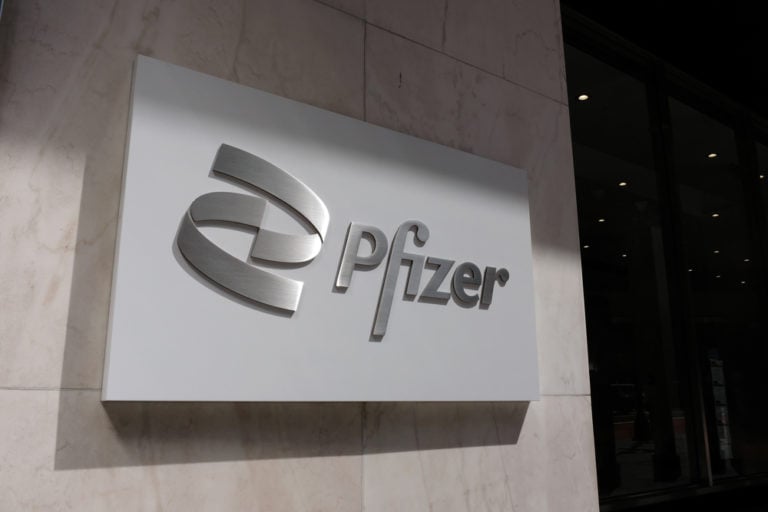