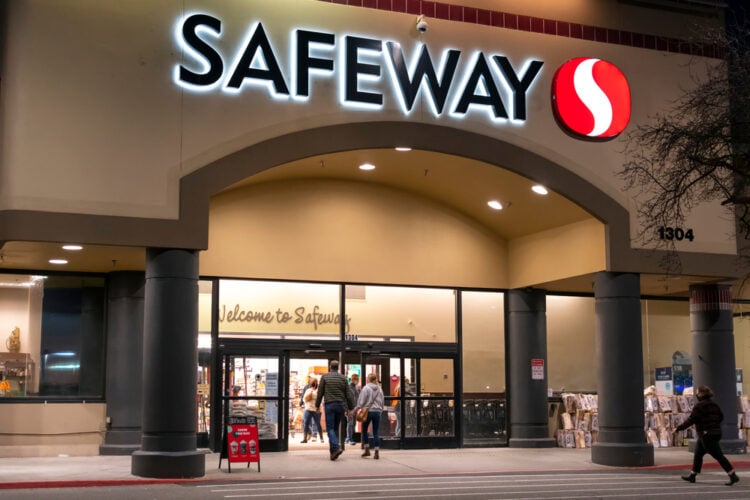 Safeway is a supermarket chain established in 1915. It has a rich and storied history beginning with a small grocery store that continued to grow and expand to the point of national status. The stores provide consumers with a broad range of grocery items plus pharmacy services. Safeway is one of the most prominent grocery chains in the United States. It has become a staple for many American shoppers, but it has not been without its share of legal problems. Lawsuits for slips and falls, employee complaints, and other legal issues continue to be a part of the issues Safeway owners and executives face. There are too many to list here, but we’ve selected the ten biggest lawsuits in company history to give you an idea.

A lawsuit was filed against Safeway in 2019 for Hour and Wage violations claimed by staff members. The company was accused of providing inaccurate pay stubs to its employees. The lawsuit was filed as a private civil case in the Alameda County, California Superior Court. All businesses are required to provide their employees with accurate paystubs that reflect the hours worked, rate of pay, and information about deductions and related information about their paychecks. Failure to do so is a violation of established labor practices. After hearing the case and reviewing the evidence presented by both sides, the court found Safeway in violation of the regulations. Safeway was required to pay a penalty of $1.45 million to settle the issue. The case was settled on December 13, 2019, under the case title Altamirano vs Safeway, Inc. Safeway learned a valuable lesson about keeping its accounting and reporting practices in order. The case affected 35,000 workers in the Golden State. The settlement received its initial okay with all parties agreeing to the settlement amount, and Safeway’s agreement to remedy the problem so it doesn’t happen again.

Safeway employees filed a civil action at the federal level in private litigation against Safeway for Wage and hour violations. The lawsuit was filed in the Central District of California Court, in 2008. The plaintiffs claimed that Safeway forced James Stevens and Herman Cortez, et. al. to work for the company while off the clock. Employees were encouraged by Safeway managers to clock out and continue work. Safeway management altered the time cards of employees to avoid paying wages. When confronted about the illegal actions, they threatened to discipline and even terminate employees if they admitted to working off the clock. Plaintiffs claimed they were not paid overtime compensation for hours worked. Investigations into the allegations revealed that Safeway violated Section 7 of the Fair Labor Standards Act, Section 510 of the Employee Retirement Income Security Act of 1974, California Labor Code 510, 1194, and 1198, title 8 of the California Codes of Regulations, failing to provide meal and rest breaks, failure to provide itemized statements, unfair competition, and violating the California Unfair Competition Law of the California Business & Professions Code. Safeway was required to pay a penalty of $2.1 million for its offenses in the settlement of the James Stevens, et al. v. Safeway Inc. et al case on June 25, 2008.

Safeway was accused of charging consumers higher prices than the company’s lowest advertised price. They advertised prices to the public but charged more at the stores for the items. They were also accused of misrepresenting the weight of products with Safeway branding. Additionally, Safeway was alleged to have made claims that some produce was locally grown when they in fact sourced the products from regions outside of California. The complaints were made to the Consumer Protection Agency in the state of California, alleging multiple locations for the offenses. An investigation into the complaints revealed that Safeway was responsible and liable for the actions which were confirmed. The local agency charged Safeway with multiple violations in a civil case that resulted in Safeway being fined $2.25 million to settle the matter. Safeway agreed to pay $2.25 million in settlement of allegations by the District Attorneys of Alameda, Marin, Fresno, Napa, Sacramento, Santa Cruz, Solano, Sonoma, and Ventura counties that it unlawfully charged consumers prices that were higher than its lowest advertised price, misrepresented the weight of Safeway-branded products, and made statements on in-store signage that conveyed the impression that certain produce was locally grown when in fact it had been sourced from outside California. The case was settled on March 6, 2014. District Attorneys of Ventura, Sonoma, Solano, Santa Cruz, Sacramento, Napa, Fresno, Marin, and Alameda counties joined in presenting the case to the court.

The Department of Justice investigated claims that Safeway failed to report missing controlled substances from its pharmacies. An investigation by the Drug Enforcement Administration confirmed that Safeway was in violation of laws and regulations, and was out of compliance. Safeway was penalized $3 million for the offenses, and required to work with the Drug Enforcement Administration to ensure that the events do not happen in the future. Penalties were paid to the United States Government through the Department of Justice. No known criminal charges resulted from the compliance issue related to the missing drugs. Safeway could have avoided the stiff penalties by following the established guidelines for reporting missing pharmaceuticals promptly.

The United States Department of Justice investigated allegations that Safeway employees violated Environmental Protection Agency regulations and laws governing compliance regarding refrigerant emissions. Investigations revealed that Safeway failed to repair leaks of a hydrofluorocarbon used as a coolant in refrigerators. Nor did they keep required records of servicing for the refrigeration equipment. Safeway was out of compliance with rules, and its failures resulted in the leak of compounds that deteriorate the ozone layer, contributing to the greenhouse gas effect. Safeway was determined to violate the Clean Air Act because of the release of the dangerous gasses that allow an increase in ultraviolet rays from the sun to penetrate the earth’s atmosphere. The EPA matter was an impactful case. It set a powerful precedent for large grocery and restaurant chain equipment maintenance. Safeway was fined $4.1 million for the offense and forced to pay an additional civil penalty of $600,000. They were also required to implement a corporate-wide plan for reducing its ozone-depleting substances from all refrigeration equipment in its stores throughout the nation. It’s the largest settlement of its kind.

Plan Adviser confirms that plaintiffs accused Safeway of creating a situation that caused excessive fees for employees involved in its 401(k) plan. Safeway and Aon Hewitt Investment Consulting, Inc. responded to two lawsuits accusing them of causing charges of excessive fees in Safeway’s 401(k) plan. They were accused of a breach of fiduciary duty of prudence. The violation arose from Safeway choosing funds that charged higher fees than other funds. Other options were available for the 401(k) plans of its employees but Safeway did not pursue them. The investments showed no record of performance to indicate it would be in the best interest of employees to enter into a financial agreement. Safeway entered into a revenue-sharing agreement with the recordkeepers of the plan. It resulted in excessive compensation to Safeway and Aon Hewitt, who profited. The actions did not fulfill fiduciary responsibilities. The court ordered Safeway to pay $8 million to the settlement fund and Aon an additional $500,000 for legal fees. The case became settled in April 2019. The case set a precedent for all California Safeway stores.

SF Gate confirms that plaintiffs accused Safeway Inc of violating hazardous waste regulations at various store locations. The Pleasanton store was investigated for two years. During that time, investigators saw them throwing hazardous materials away improperly. Investigators observed Safeway workers placing batteries, medications, customers’ medical records, and other unsuitable items in the dumpsters between 2012 and 2013. Over 500 Safeway affiliated stores were accused of these practices. The case against Safeway was filed in Alameda Country District Court. They also accused Safeway of illegally shipping hazardous materials to its distribution centers. It is an illegal act. Proper labeling of hazardous materials and handling by licensed transporters are the laws that Safeway violated. The evidence proved that the occurrences happened, yet Safeway admitted no wrongdoing. To settle the case, Safeway agreed to a settlement of $9.87 million in fines and to enhance the training of workers for the proper and legal handling of hazardous materials.

Lawzilla reports that plaintiff Eva Sharp filed a lawsuit on behalf of herself and others, accusing Safeway of failing to provide seats for cashiers working at front-end stations in the stores. Workers must remain standing with no places to sit and rest. Eva Sharp was a cashier at Safeway. She filed the lawsuit in June of 2011 in the Superior Court of California in the County of Santa Clara. Safeway failed to provide a place for the workers standing for hours at busy check stands to get a few minutes of relief from their standing positions. The food counters in some locations are extremely busy and can take a toll on the bodies of workers who cannot shift to a sitting position occasionally. The court granted her request and certified the class of workers. The action made it necessary for Safeway to provide seats for the workers, pay monetary compensation and implement a two-year program to provide suitable seats for checkers working at the food counters at front-end check stands in Safeway’s California stores. The settlement amount is $12 million.

A class-action lawsuit was filed against Safeway. Plaintiffs accused them of violating the Fair and Accurate Credit Transactions Act. Plaintiffs asserted that financial transactions made using a credit or debit card at Safeway gas stations between September 12, 2017, and February 26, 2019, resulted in receipts showing the first six and last four digits of the numbers of the cardholders. The payment systems of Safeway affiliates also showed the numbers. The receipts showed the information that put their sensitive payment information at risk of criminal activity. It also resulted in a violation of federal law. Safeway agreed to pay a settlement amount of $20 million to resolve the case.

A lawsuit filed against Safeway accused the grocery giant of marking up prices for online delivery customers. The suit filed in the United States District Court for the Northern District of California, was a class-action civil action, against Safeway, according to Top Class Actions. The plaintiffs claimed that Safeway marked up prices for customers who registered for the grocery chain’s online grocery delivery service. Purchases made between April 2010 and December 2014 charged customers undisclosed price markups. Safeway was accused of unfair business practices and overcharging. An investigation into the facts of the case revealed that Safeway had knowingly overcharged customers for the service without disclosing the details of the excess charges for online grocery delivery. The court awarded members of the class-action lawsuit compensation for the markups that were deemed unlawful. Safeway settled for $42 million to cover 98 percent compensation for the overcharge and interest. The suit initially settled in 2018 with checks mailed out to affected customers with a second distribution in 2021. The third round of checks was sent in January of 2022 to resolve the matter. 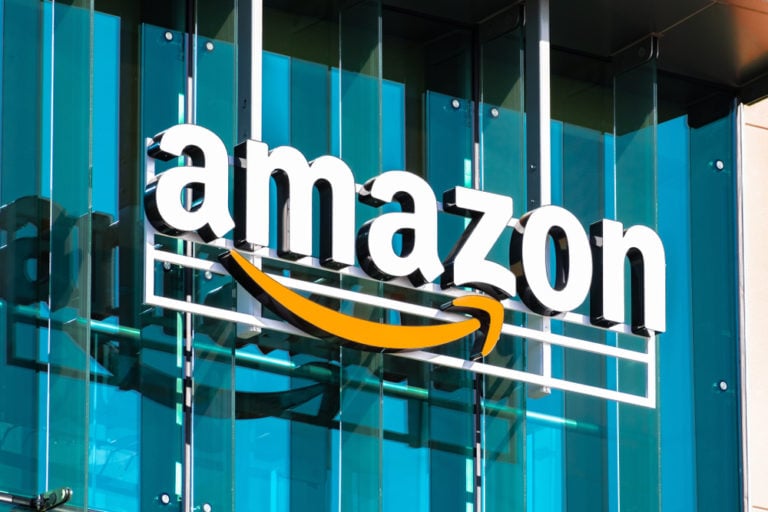 What started out as a small book-selling business has become one of the most influential and powerful companies globally. Within a matter of 25 years or so, Amazon has infiltrated every possible niche and necessity… 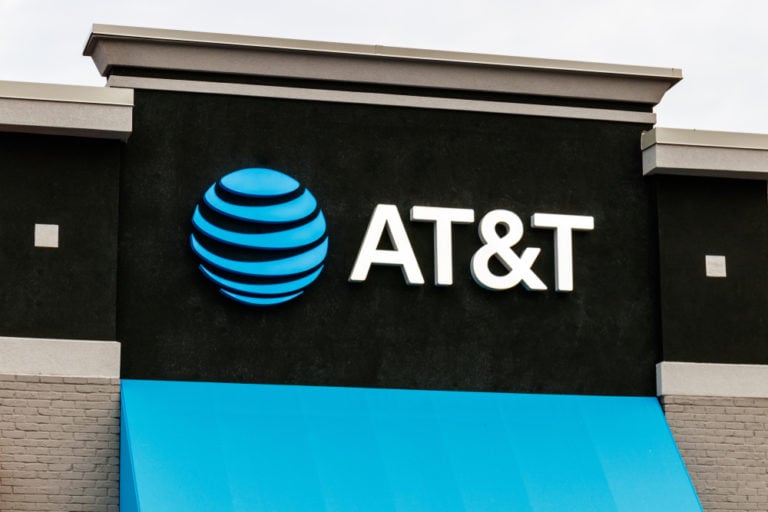 AT&T is among the largest telecommunication companies in the world today. The telecommunications giant has a long and storied history. AT&T has been the defendant in numerous lawsuits, most filed against it by the government…. 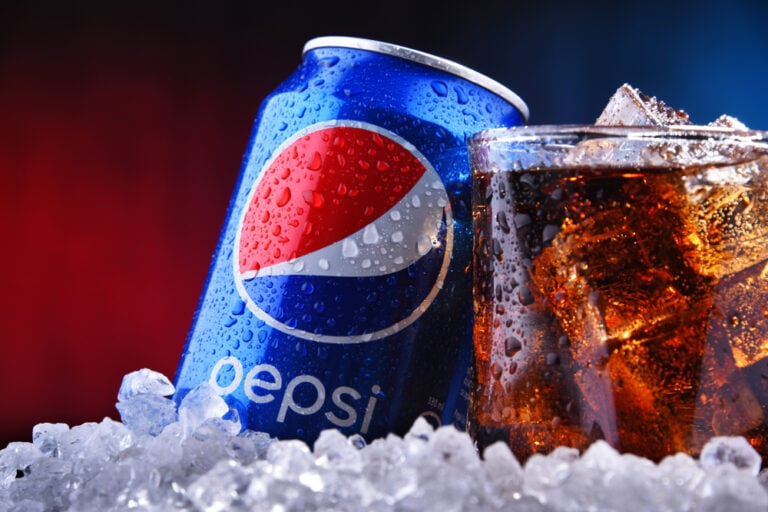 PepsiCo is a famous American Multinational snack, food, and beverage corporation with its headquarters in Harrison, New York. Today, PepsiCo is the second-biggest food possessing twenty-three brands distributed across more than 200 countries worldwide and… 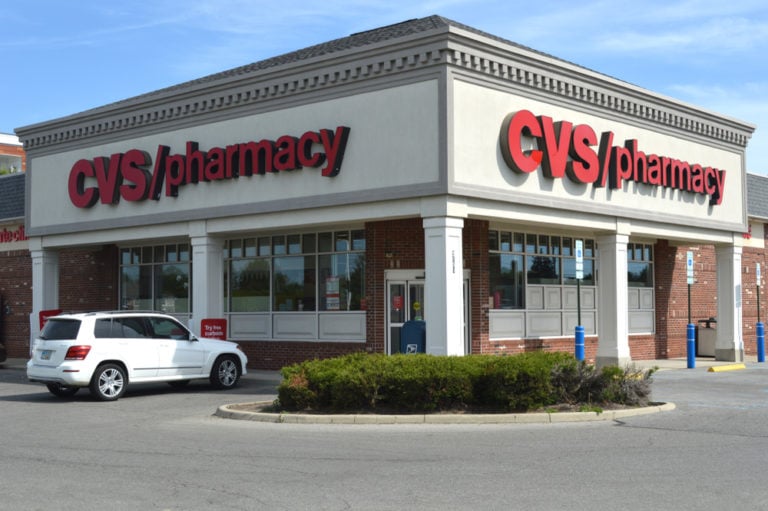 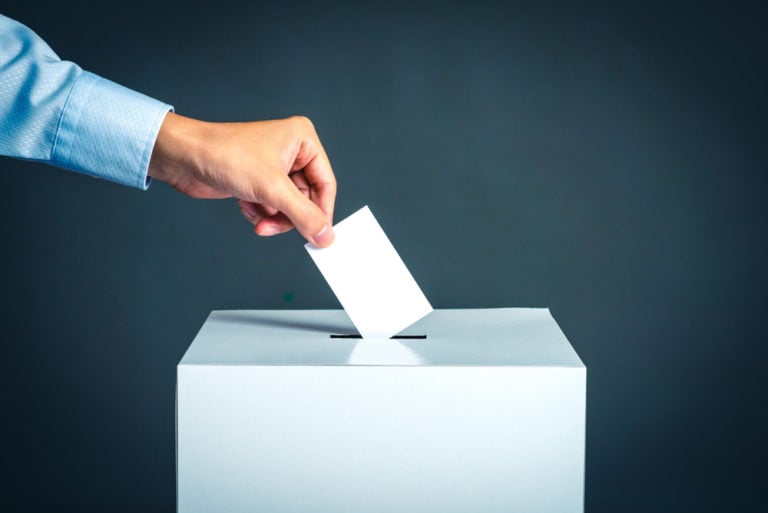 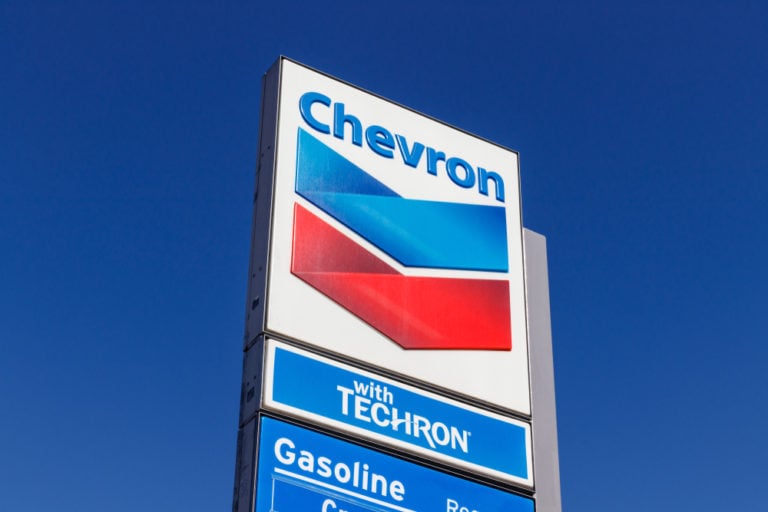